VTT made a comparative study on the Effects of Chemical Crosslinking Agents on NBSK Handsheet. In this, the properties of the papers are highlighted.

Chemical crosslinking is an established method for improving the wet performance of paper. In the chemical crosslinking process, covalent bonds are formed between cellulosic surfaces. The formed intra- and inter-fiber bonds increase the paper’s wet strength and reduce its water absorptivity. The majority of published studies concern crosslinking treatments with glyoxal, citric acid (CA), or with 1,2,3,4-butanetetra-carboxylic acid (BTCA). The most severe disadvantage of the crosslinking treatments with glyoxal, CA, and BTCA is that the formed crosslinks make the fibers and the paper more brittle. This downside effect has largely impeded the utilization of crosslinking in paper and paperboard making. In the present study, handsheets made from Nordic bleached softwood kraft pulp (NBSK) were crosslinked with methylated 1,3-dimethylol-4,5-dihydroxyethylene urea (mDMDHEU), which is commonly used in cotton fabric finishing. Similar to using glyoxal and citric acid, crosslinking with mDMDHEU notably increased the handsheet wet strength and decreased the water absorption. Compared to the use of glyoxal or CA, the crosslinking with mDMDHEU did not make the handsheets that brittle. These results suggest that mDMDHEU could be a more viable crosslinking agent for improving the wet performance of paper products

To reach the targeted goals, the project partners work hand in hand and to make sure that the results can be transferred into the production process after the end of the project, and an intensive exchange between the partners and countries is achieved. The project work is portioned in various technical activities, which, in addition to the important aspects such as reporting, dissemination and explications represent the center of the project. 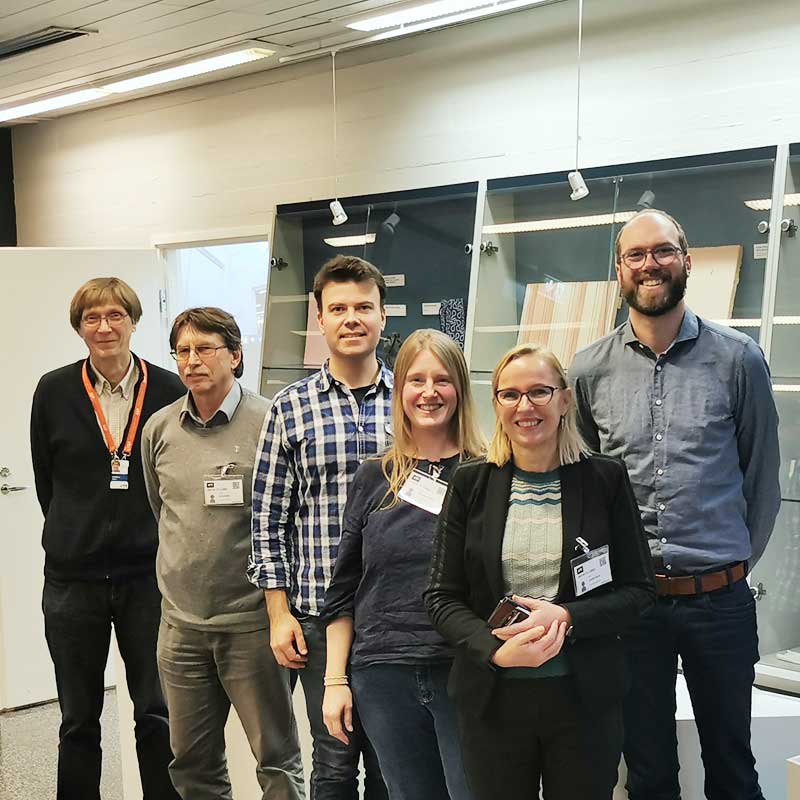 At the beginning of January, the project team met for the final meeting in Espoo…
read more 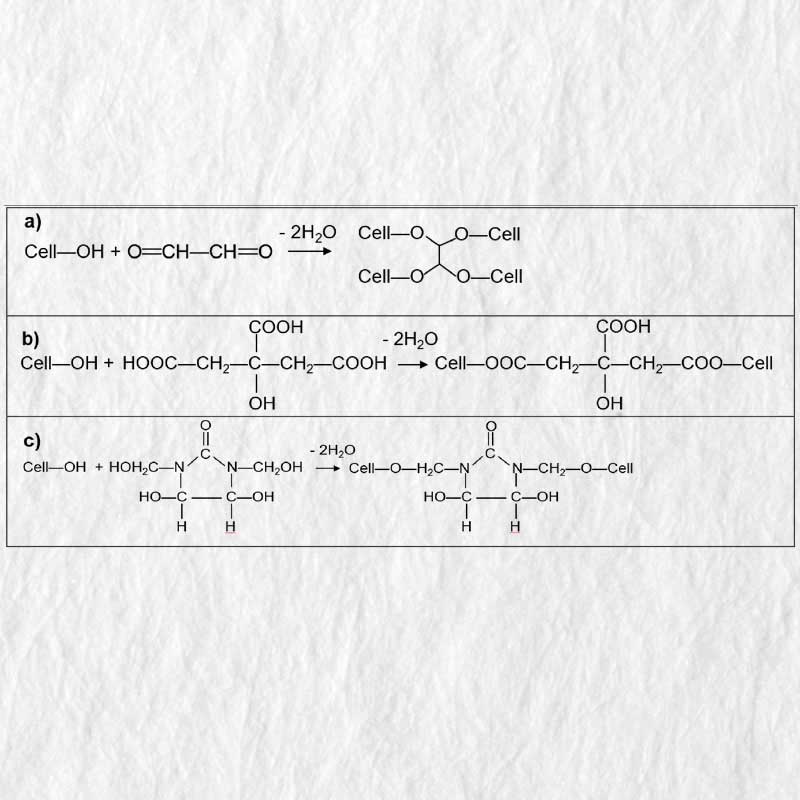 VTT made a comparative study on the Effects of Chemical Crosslinking Agents on NBSK Handsheet.…
read more 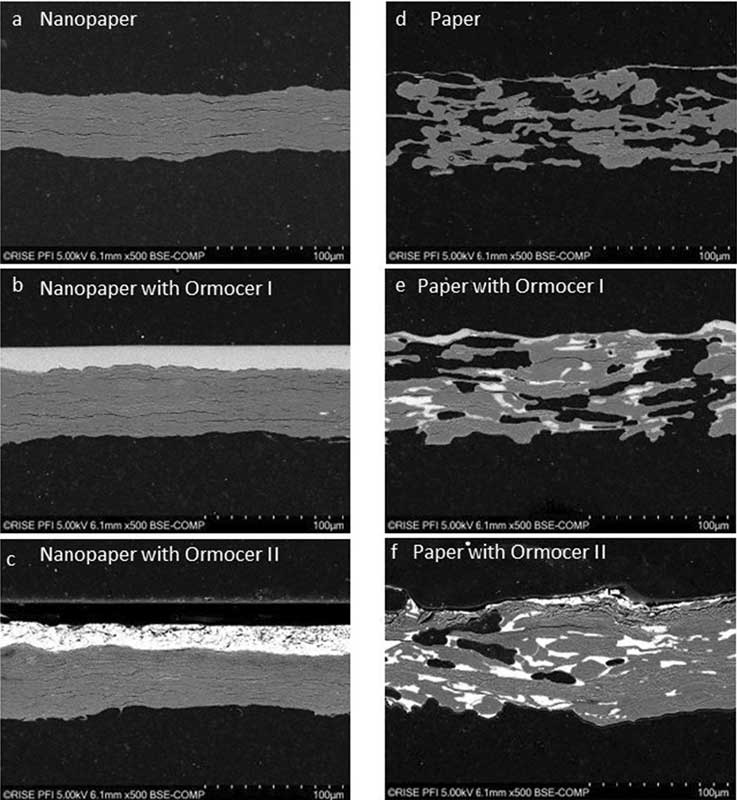 The RISE PFI project team, together with Fraunhofer ISC and VTT, has published an article…
read more