The driving force for the development is described in the background and goals and the implementation of the NewHyPe project enables an enormous impact on the protection of the environment: The project aim is the to replace fossil-based mulch films, which are neither biodegradable nor recyclable, with cellulose-based papers. New biodegradable mulch films will also decrease the work load and costs of farmers. Instead of tedious gathering of plastic mulch films the novel cellulose-based films can simply be ploughed into soil after season. The air polluting burning of dirty traditional mulch films will then be history.

The approach of using paper as mulch films is not new because both the project partners and other companies already have mulch papers on the market. However, their profile of properties is not sufficient, so that e. g. the mechanical resistance is too low, but also the rate of material degradation does not suit the application. The project approach of NewHyPe aims at changing this. The key is the use of hybrid coatings to decisively influence the surface and thus the properties of the mulch papers.

Applied by standard methods, these hybrid polymers can lead to a significant improvement in paper stability, even with a very thin layer. In addition to coating, another strategy is to use hybrid polymers as binders for nano-cellulosic fibers in order to create self-supporting layers. These can be used as mulch papers, but also as packaging materials, e.g. for food.

The hybrid polymers are designed in such a way that a protective layer is created on the paper structure and thus a reinforcement of the fibers is achieved, but the water resistance is also improved. Nevertheless, this hybrid layer will be biodegradable.

The idea of NewHyPe is to imitate effects which are well known in nature to achieve strength and ductility simultaneously in one material. In wood this effect is obtained by cellulose (= strength) and lignin (= ductility). A similar combination with hybrid polymer is used in this project to manufacture mulch papers and packaging films which strengthens the paper and make it more ductile. The principle of this hybrid polymer is based on inorganic silica clusters which are crosslinked by organic chains.

Due to additional organic reactive sites, these structures can be attached to the surface of cellulosic (nano)fibres. This combination of crosslinked silica structures with cellulose fibres is expected to generate a novel cellulose composite with significantly increased strength, ductility and durability. Due to the variable degree of crosslinking, the durability can be tailored for various demands, including biodegradation and recyclability. The decomposition products of such materials are CO2 and harmless SiO2. Particularly, the combination of cellulose with inorganic-organic polymer will result in novel, cost effective composites in various applications.

The project is funded by Bioeconomy in the North

To reach the targeted goals, the project partners work hand in hand and to make sure that the results can be transferred into the production process after the end of the project, and an intensive exchange between the partners and countries is achieved. The project work is portioned in various technical activities, which, in addition to the important aspects such as reporting, dissemination and explications represent the center of the project. 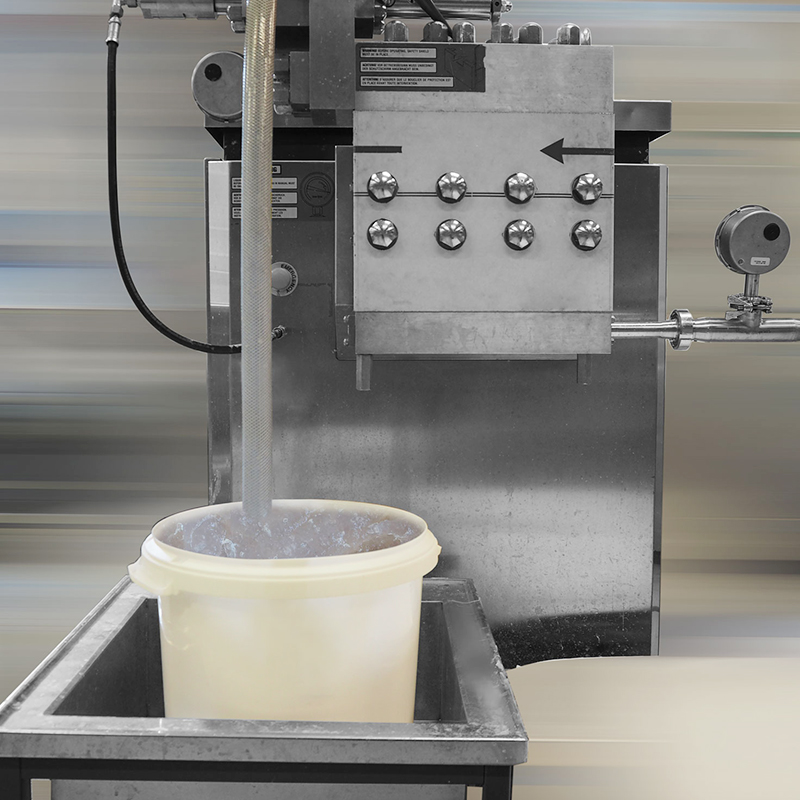 Modification, characterization and production of nanocelluloses 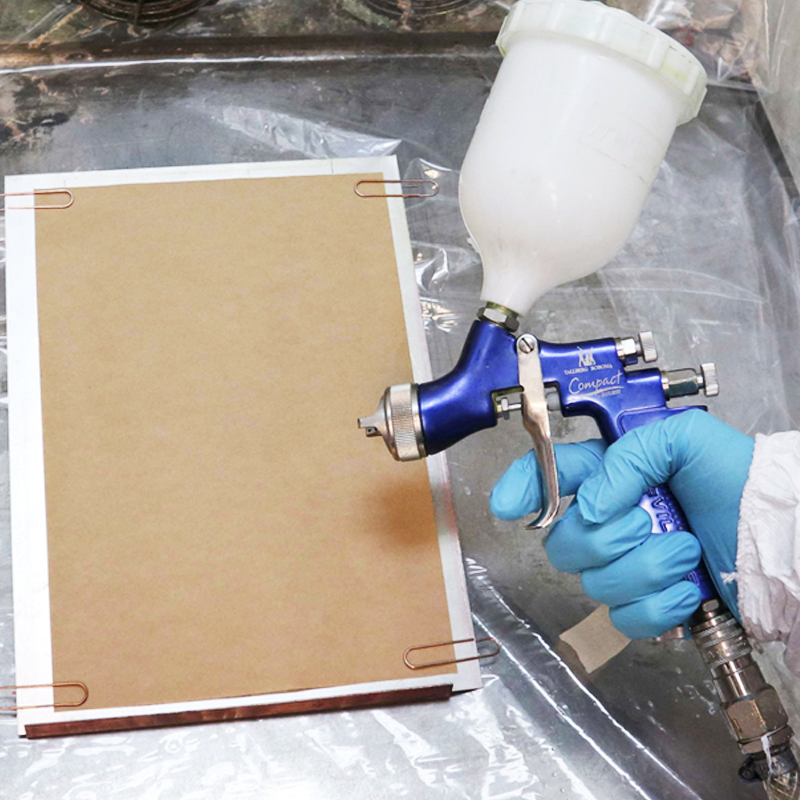